Hank Williams, the father of modern country music, often wore a cowboy hat and “western” style clothing despite growing up and singing in Alabama (where there are most definitely no cowboys). It’s the same story with Jimmie Rodgers, who wore a costume of railroad overalls and hat. But why is this stereotypical southern imagery necessary? And why was it so popular? In part, I think the people managing Rodgers and Williams remind me of the minstrels. The minstrel singers performed what they believed was black culture and music. Likewise, these country singers performed and wore the clothes that the public believed was authentic southern. It may not have been accurate, at least for the majority, however stereotypes and imagination go a long way to shape the views of the masses. It’s even more befuddling, however, that those who migrated from the south to urban cities, loved this kind of music and film, yet they, more than anyone else, should realize this is not quite how life really is in the south. They themselves buy into this commercial country image the north sells, despite having lived and experienced the “real south” (whatever that is). Additionally, when considering songs like Honky Tonkin’, about adultery and cheating on one’s husband, these crass popular songs which depict almost a lesser, more basal culture, were listened to and liked by the masses, including those who moved from the south. Maybe it’s just my liberal, millennial point of view, but I imagine I would be somewhat offended if all these ‘fake southerners’ were singing all about my family’s home in such a crude, comical way. Or maybe I’m taking it too seriously, afterall, pop songs today are just as crude and secular and sexist and biased as they were then.

The best possible representation of my people (that was sarcasm) 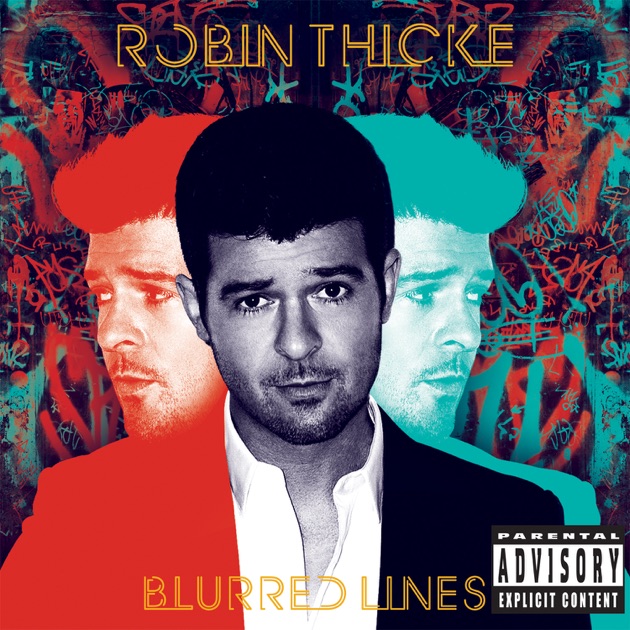