Miller describes the journey Lomax goes on trying to find ‘real folk music’. He ended up travelling to various prisons, hoping that the black inmates would reveal to him this perfect condition of what he called folk. Instead, he found that the inmates had all sorts of music, like pop songs of the time, a military band, and even an orchestra. Lomas didn’t find the “isolation and homogeneity” that he sought from the prisons’ black inmates. To me the whole idea of what Lomax was trying to do is kind of silly. He just made up some stereotype in his head and then spent actual money and real time on trying to prove it. I know his intention was supposed to be noble (?). He felt that folk music was dying and desired to preserve a piece of American cultural history before it was destroyed. But the thing is, no matter how hard you look, nothing you record or categorize with be the authentic product. When he recorded Muddy Waters, the singer didn’t even know what Lomax was talking about when he wanted him to play folk music. Muddy listened to the radio and heard pop music just like everyone else. Its frustrating when I see how Lomax was trying to push this ideal he had in his head onto so many other people. And while Muddy may have made it into his own thing in the end, so-called folk music wasn’t where his heart and desire was. He wanted to sing the songs all the other popular (white?) artists were playing. He didn’t want to be confined to one genre, a genre that wasn’t even his own but was forced upon him by a disillusioned man looking for something that didn’t exist.

They spent all that time looking to preserve folk music sung by black slaves in the field, yet this is what folk music looks like today. I say his efforts to preserve this part of history didn’t work out so well. 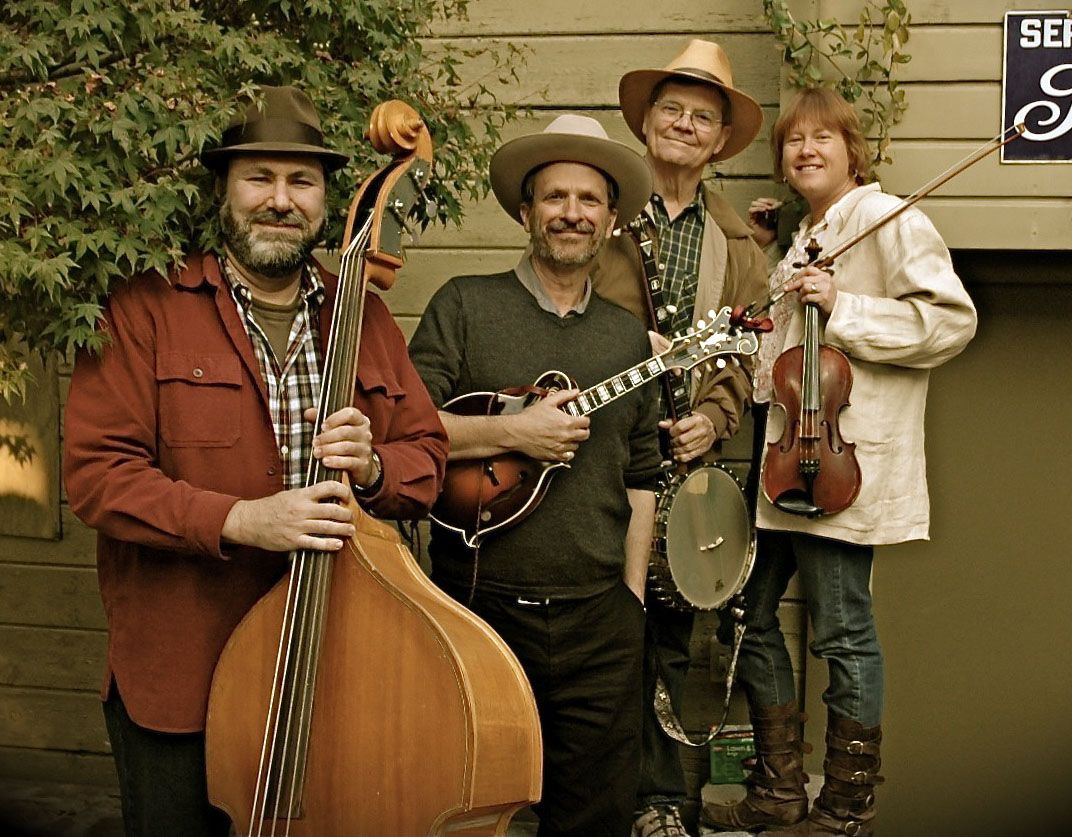