With the evolution of music technology, it’s no wonder piracy has been a increasingly long thorn in artists’ side. The ability to illegally copy music, and then distribute it for free (or worse, for profit, thus taking money right out of the original creator’s hands) has only gotten easier. It’s kind of funny too, because a lot of the same people who are worried over piracy (aside from the artists themselves, of course) are the same people who shy away when faced with the suggestion that fans should make sure artists they like listening to are supported and paid for their work. It’s all kind of crappy when I think about it. On the one hand, it’s so easy to say I support these artists, and they should be paid for their hard work and creativity. It sounds like a no-duh moment. But on the other, that can be expensive and I like keeping things cheap. Even beyond music, I run into this problem more frequently than I would have guessed. I love the idea of supporting independent artists and clothing lines, craft and jewelry shops, but it can be a lot cheaper and easier just to get something at Walmart. I feel like those artists are being neglected, and find myself wanting someone else to support them. It’s a bit hypocritical, I know, but I feel this is a reflection of today’s popular music industry. At the end of the day, nobody (the producer or the consumer) really cares about the artists anymore, it’s just about that cold hard cash. 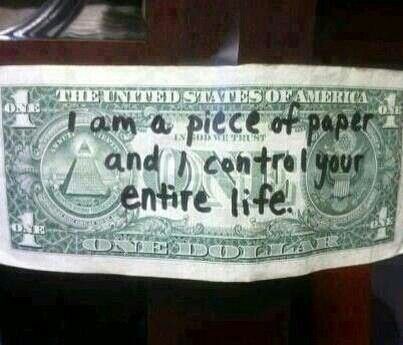