A boundary transgressing animal is something that doesn’t fit into a predetermined category, and also (even worse for those who stake their lives on these categories) cross the boundaries between, fitting into multiple categories (very dangerous stuff indeed). There is no room for the  middle ground of Venn diagrams — there is only completely separated circles. Minstrel shows could be considered a kind of boundary transgressor. By enabling white people to act out desires considered socially unacceptable, like laziness, romance, and even obnoxious glee, they are able to cross that line through blacking up their face. While the actions and lyrics may not have been an accurate representation of black life style and customs (really more of a trippy distortion in which white people had no idea wtf was going on) their perception was perhaps an extension of their more basal desires. Similarly, minstrel shows were surely a way in which African-Americans eventually found their way into professional entertainment businesses. Black artists were not allowed to perform in theatre, broadway, on the radio (and then not on the ‘white’ radio), however blackface helped introduce a white audience to the idea of black performers. By mixing the white and black races on stage, minstrels became a weird and almost otherworldly liaison between the two populations.

We’ve come a long way to make this happen 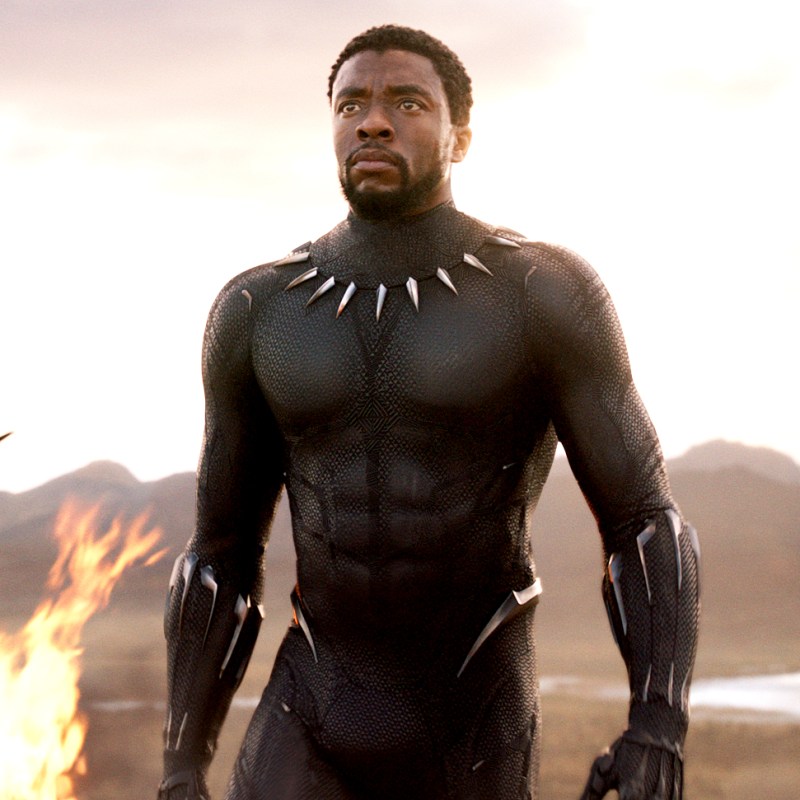